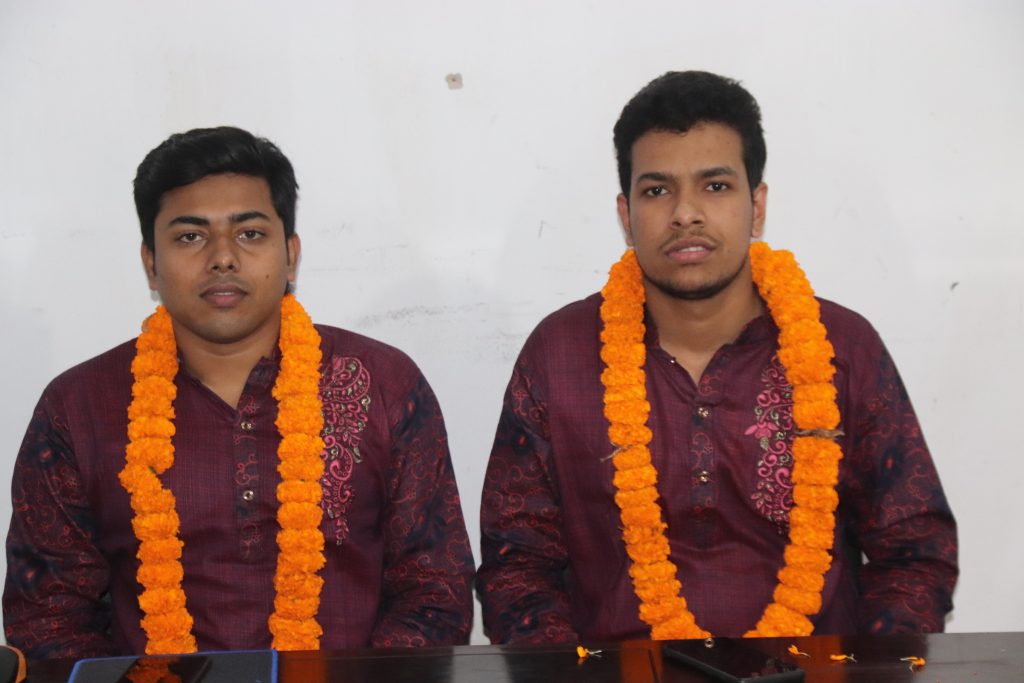 Hasan Wali has been appointed as the President of the 2021-22 Committee of the Stamford University Journalist Forum and Akram Hossain as General Secretary.

On Wednesday (January 6th), the committee announced the transfer of responsibility to the University’s Siddeshwari campus by Dr. Farhanaz Firoz.

Mustafa Kamal, former editor of the Daily Kaler Kantho and Mursalin Nomani, president of Dhaka Reporter’s Unity, were present as guests at the transfer ceremony. 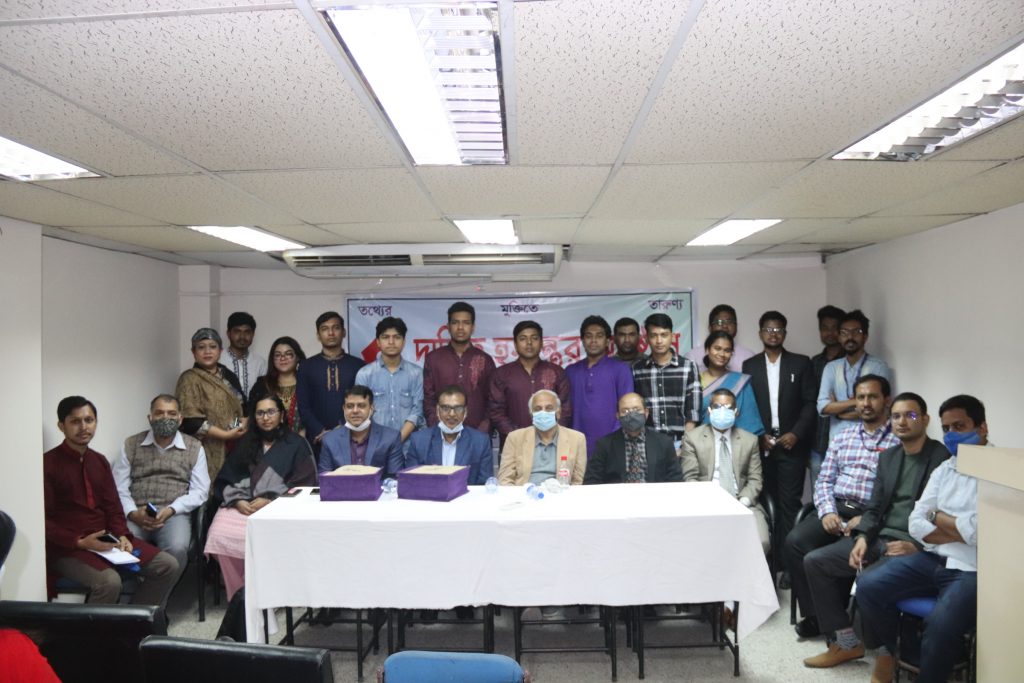 Dr Mahamudul Islam Chowdhury is breaking the stereotypes as a Doctor, as well as an exhilarating Musical Artist

The tale of a Bangladeshi Singer : Md Sagor