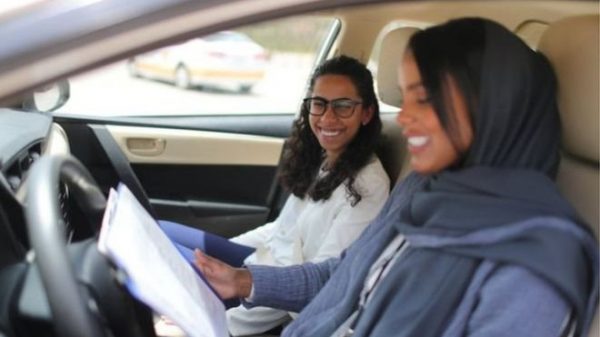 It’s a historic moment for women who have had to rely on their husbands, fathers, brothers and drivers to run basic errands, go to work and move around.

For nearly three decades, Saudi women and the men who support them have been calling for a woman’s right to drive, facing arrest if they tried to defy the ban as women in other Muslim countries drove freely.

After midnight Sunday, Saudi women finally joined women around the world in being able to get behind the wheel of a car.