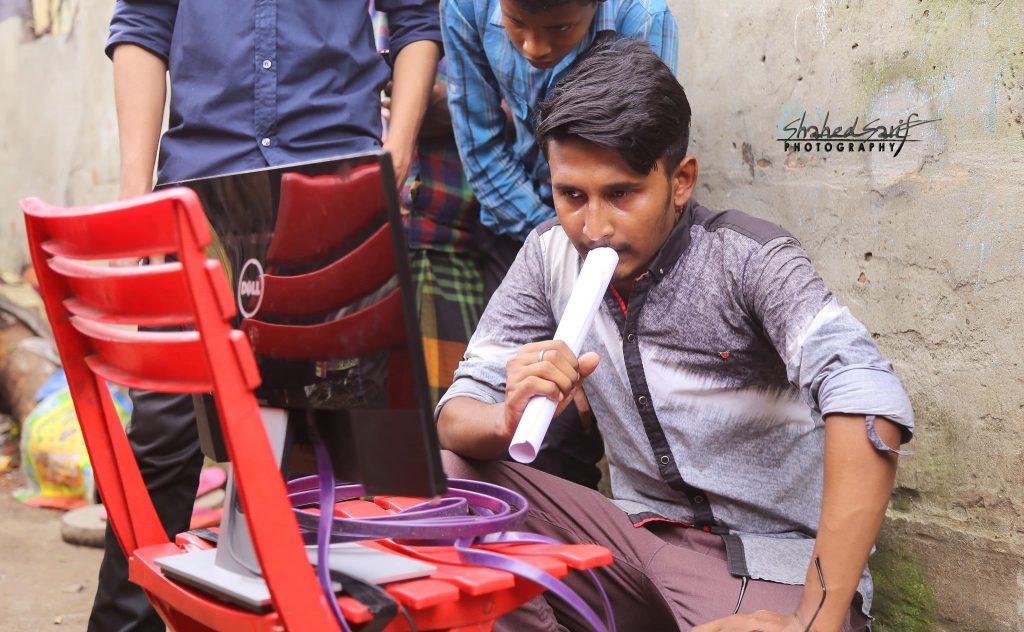 Mamun Shohag: Rakib Khan Akas is a well known name in the film media industry of Bangladesh. His real name is Md. Rakibul Islam and Birthplace Harinakundu in Jhenaidah.

However, in the media and people he is known as Rakib Khan Akas. Actually he is a Film director, His first short film Amalnama was released in May 2017.

In that year, the Moviyana Film Society of Bangladesh Shilpakala Academy selected films, from the 26 films submitted in May 2017, declared him the best film, screened him in the National Gallery auditorium and awarded him the Best Young Filmmaker.

He has also worked as an assistant director and scriptwriter Tv media in numerous plays. He also has his own production house called Chilekotha Productions. He has also made several music videos, short films and thought-provoking films.

Notable among them Khetro Thout Film & Bachelor Video Song. Recently he is going to make a music video under the banner of Banglaxpress Film’s. So far so much is known. Some days he was away from arrogance from the media.

Meanwhile for Corona everyone was out of everything. He said that he is bringing a lot of work ahead. He also said that if all goes well, there will be a big bang.

This director told us these things asking for blessings from everyone.

Rakib Khan Akas is the only one to win his ID on Facebook, Link to that https://www.facebook.com/rakib.khanakas/
Recently several fake facebook ID have been seen using his name. This is going to embarrass him

All DIU students get vaccinated