PM seeks support from all to maintain development trend 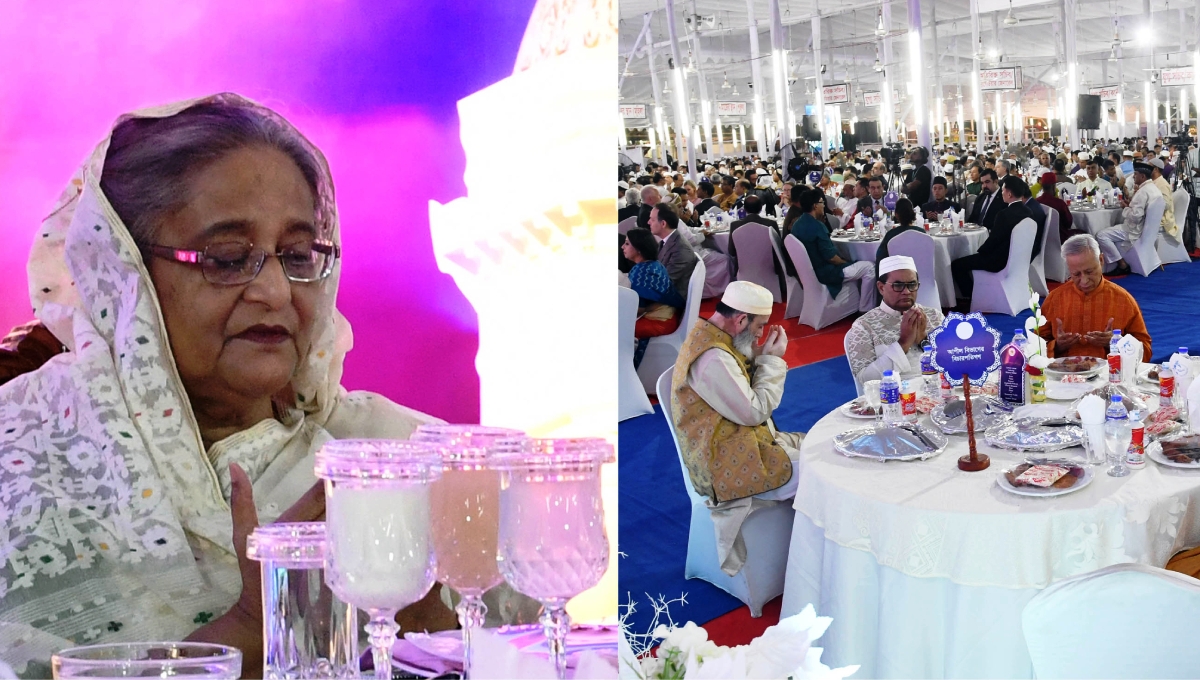 United News of Bangladesh :: Prime Minister Sheikh Hasina on Thursday sought cooperation from all in keeping up the country’s socioeconomic development and maintaining the law and order.

“Ramadan is a month when doa (prayer) is granted. We want you to pray so that we can continue the socioeconomic development trend and maintain the law and order in the country,” she said while addressing an iftar mahfil at her official residence Ganobhaban.

The Prime Minister hosted the iftar in honour of judges, diplomats and high civil and military officials.

Sheikh Hasina said her government is making strides so that peace and discipline prevail in the lives of people. “We want that our society remains free from terrorism, militancy, corruption and drugs,” she said.

About Bangladesh’s foreign policy – “Friendship to all, malice to none”, Sheikh Hasina said, “We always maintain the policy and we’ve friendly relations with all.”

The Prime Minister said Bangladesh is marching towards the socioeconomic development fast due to various pragmatic steps of her government. “We’re going to place a huge budget next month and we want the trend of development to continue,” she said.

Extending her Eid greetings to all in advance, she regretted that she will not stay in the country during the festival as she has some overseas tours at that time.

“I’m very sorry that I won’t be able to stay here during Eid as I’ve a number of visits abroad … I’m going to Japan first, then I’ll visit Saudi Arabia to attend the OIC Summit and from there, I’ll go to Finland,” the Prime Minister said, adding that she will return home on June 7.

“As I can’t stay during Eid, I extend my heartiest Eid greetings to the people of the country and expatriate Bangladeshis in advance from this iftar mahfil,” she said.

Before the iftar, a munajat was offered seeking continued peace, progress and prosperity of the country and its people.

Prayers were also offered seeking eternal peace of the departed souls of Father of the Nation Bangabandhu Sheikh Mujibur Rahman and martyrs of the August 15 carnage, four national leaders and the martyrs of the Liberation War. 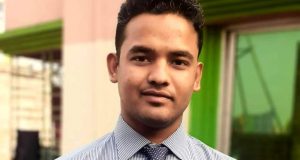 The cry of an invisible Wall 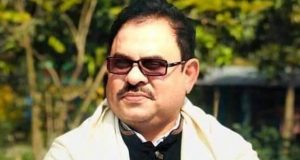 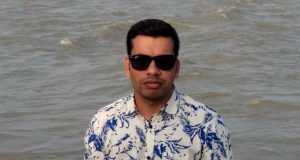 Sundarbans: The natural shield for Bangladesh!

Eid for the underprivileged in Corona: Former UP chairman Monirul stands