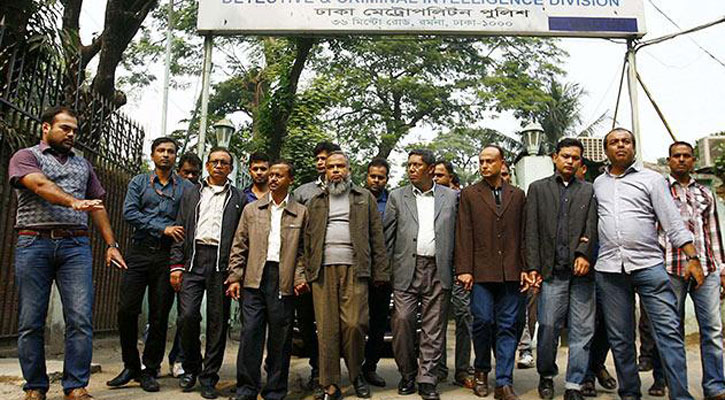 DHAKA: A city court on Sunday has fixed March 29 for submitting probe report of the case filed over the technical glitch of PM’s flight that occurred on November 27 last year.

Earlier, on 27 November, 2016 a Biman Bangladesh Airlines plane carrying Prime Minister Sheikh Hasina to Hungary, Budapest had an emergency landing in Turkmenistan due to a ‘technical glitch’.

On 28 November, five members investigating committee was formed to find out whether fault in PM’s flight was sabotage or technical fault.

Based on the investigation report, a case was filed on December 21, 2016 accusing nine persons who were later suspended.