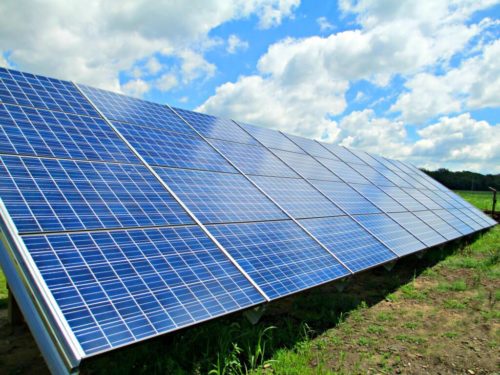 Managing director and chief executive officer (CEO) of the company Engineer AM Khurshedul Alam informed this while talking to some newsmen about the company’s current and future plan at his office on Saturday.

NWPGCL, one the largest state-owned power generation companies operating power plants in the country’s south and north-west region, was established in 2007 as part of the power sector reform programmes.

Once the proposed 100 MW grid connected PV solar power plant is set up in Faridpur it will be the NWPGCL’s first green venture.

Officials said the NWPGCL has already submitted its development project proforma (DPP) to the Power Division seeking approval to move ahead with the project.

They informed that the solar project will require huge land for which they have been preparing an alternative proposal to acquire land for the scheme.

They noted that consultant was appointed for conducting a number of studies including feasibility study, initial environmental examination (IEA), environmental impact assessment (EIA).

The government undertook a policy to generate 10 percent of the total electricity from renewable energy sources by 2020 and gave a target to different state-owned power entities to implement solar project at their own initiative to fulfill the target.

The NWPGCL’s 100 MW Faridpur plant is part of the government plan, said a top official of the company.