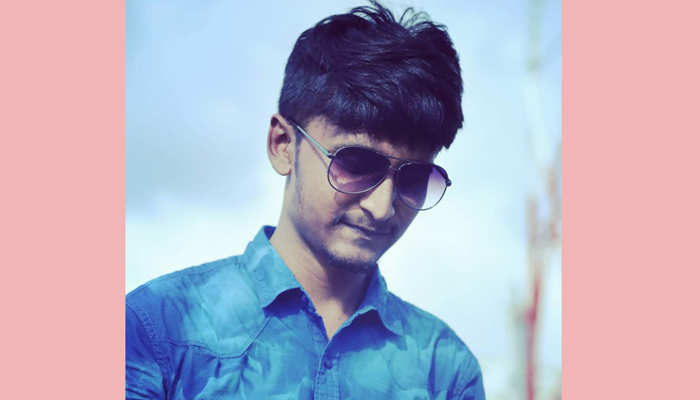 Desk report: Md. Rakibul Islam Well Known as Rakib Khan Akas. Rakib is a traditional Bangladeshi Musical Artist who has made a big name in the digital marketing world as well.

Since his childhood, Md. Rakibul Islam had a keen interest in trying new things. His schoolmates, who are mostly hailed from Dhaka, and who recall that Rakib’s thinking style was different than many other individuals.

At the age of 26, he opened his company Chilekotha Production while working at Artist, Film Director, Entrepreneur, with a vision of becoming one of the greatest in the Digital Marketing Industry.

Rakib tells us, “Almost all countries in the world today are affected by the Corona epidemic. In such a situation, it is not possible for me to work outside the home. So I write songs at home as well as work for my digital marketing company. And my songs are on almost all music platforms.” Md. Rakibul Islam Believes Everyone Can Thrive Using Social Media Platforms But Youngsters Should Not Stop Learning And Improving Their Skills Every Day. 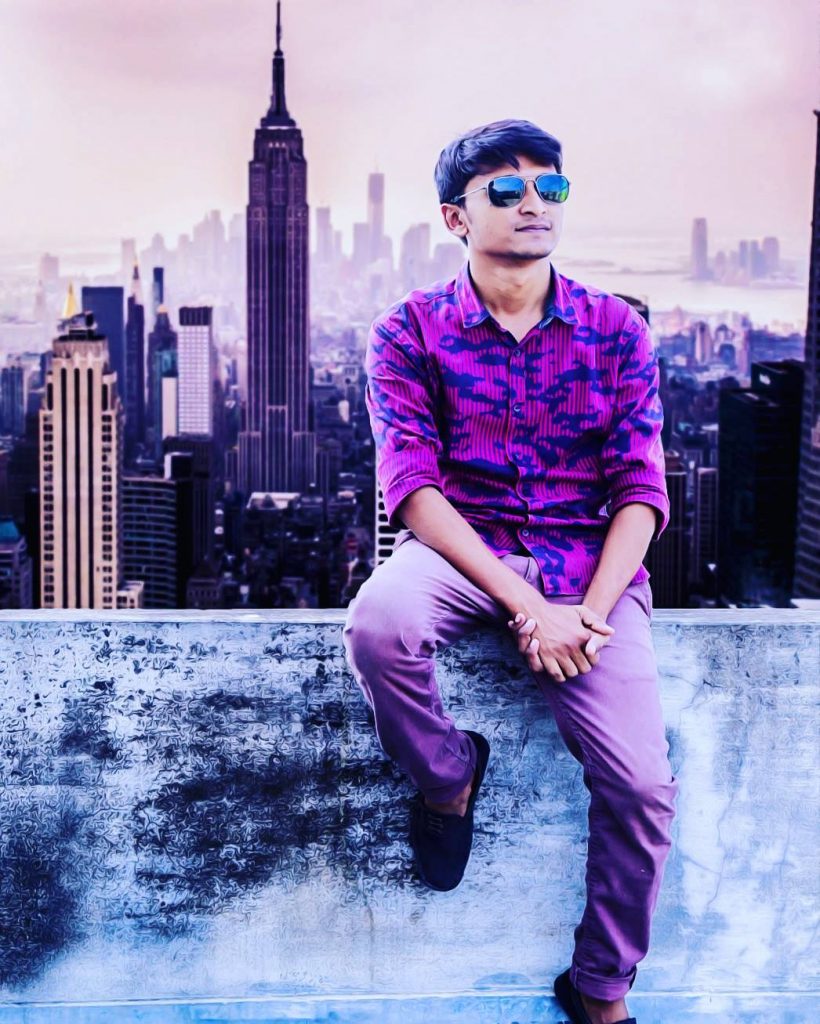 Rakib Again Becomes A Good Example For Those Who Wants To Make Their Career In Digital and Social Media Marketing. Rakib tells us that “it doesn’t take any educational qualification to be a digital marketer if one has intellectual & research thinking”

Moviyana Film Society of Bangladesh Shilpakala Academy selected the film and awarded it among 26 films submitted in 2017. The society declared Amolnama as the best film. Rakib Khan Akas was also awarded as the Best Young Film Maker at a program held at the National Gallery auditorium. 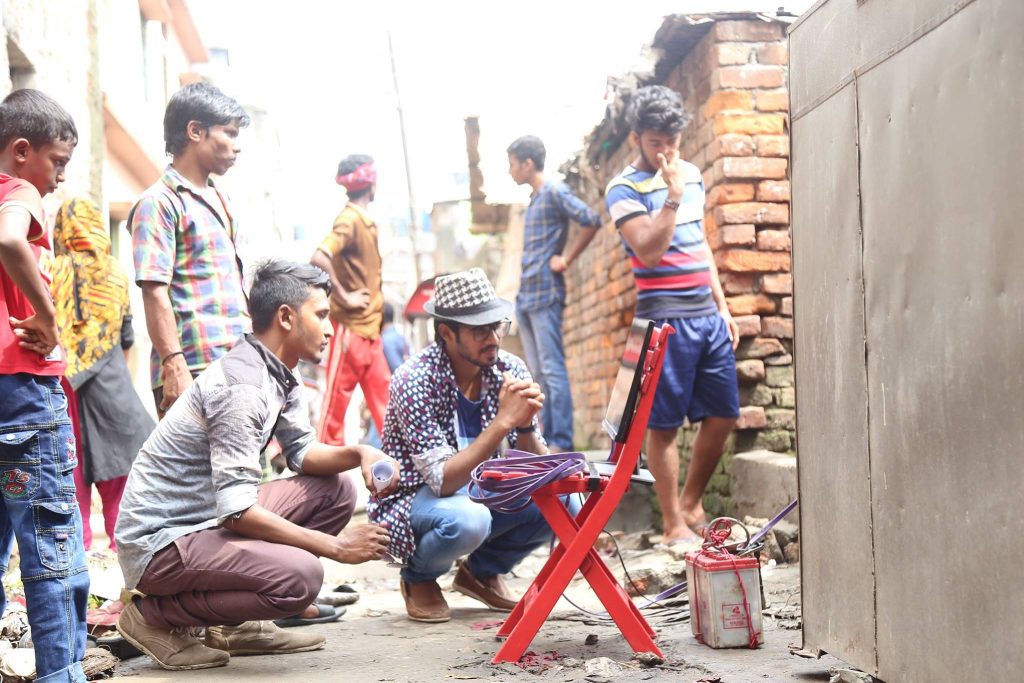 He has also worked as an assistant director and scriptwriter for TV channels in numerous plays. He owned a production house named Chilekotha Productions. He made several music videos, short films, and thought-provoking films.

Today is the 12th Death Anniversary of Late Taslimuddin Ahmed

A Level student dies after falling from school roof in Mohammadpur