Imam Hassan Al-Rafi, a 10th class student living in Chopdarpara Shankarpur town of Jessore Sadar, Bangladesh, invented a social media called “Miayoo” keeping in mind the various benefits of this modern generation technology. Imam Hassan Al-Rafi, the inventor of the Miayoo app, spoke to “United news ” about the benefits of the Miayoo app, the special benefits, the role in the organization and the various aspects of the Miayoo app. Mohammad Shahin, a correspondent of Dhaka International University of United News, took the interview.

United news : We want to know some brief information about Miao app as a social media?

Hasan al-Rafi: Different types of writing can be done such as: (block, article)
There are special benefits for e-commerce, earning points through likes, comments, shares.

United news : What are the special benefits for any business organization if they are associated with the Miao app?

Hassan Al-Rafi: Product listing has special benefits for e-commerce and it is completely free.

United news : Is there any entertainment system in the Miao app and any work online?

United news : If a person’s information in the app robs another’s personality and some obscene information is left unattended by the user, is there any action taken in the Miao app?

Hassan Al-Rafi: If you report an ID to us for any such immoral act, we will immediately cancel that ID. We have that system in our hands.
United news : Does the Miao app apply to everyone, whether age-determined or not?

Hassan al-Rafi: Yes, everyone can use it but maintaining morality.

United news : Has anyone assisted you in creating this app?

Hassan Al-Rafi: Yes, my friend Maruf is a first year student of class XI.
Miao has worked on the security of the app. My friend helped me.

United news : What are the special benefits of Miao app?

Hassan Al-Rafi: Can be promoted for free and product listing system.

Hasan Al-Rafi: There is 2 step verification and if a person changes IP and tries to access our app’s VPN illegally, that person’s ID will be automatically canceled.

United news : When will social media Miao come on the market?

Hassan Al-Rafi: Miao is currently in the form of a website. When we see that our number of users has increased, we will work on creating apps.

United News: Thank you for being with us.
Hassan al-Rafi: Thanks to United news. 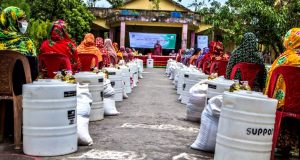 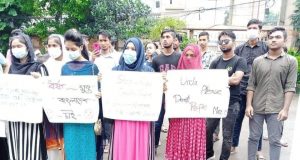 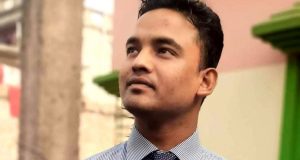 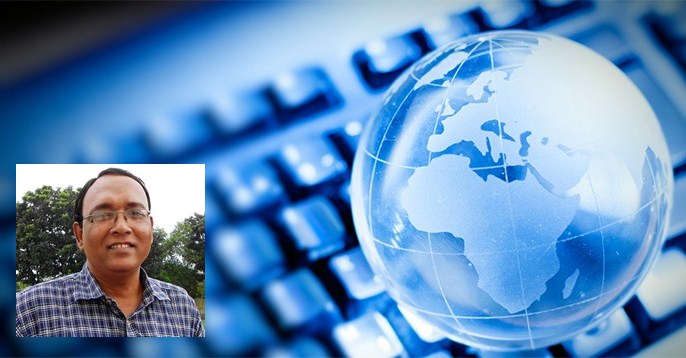