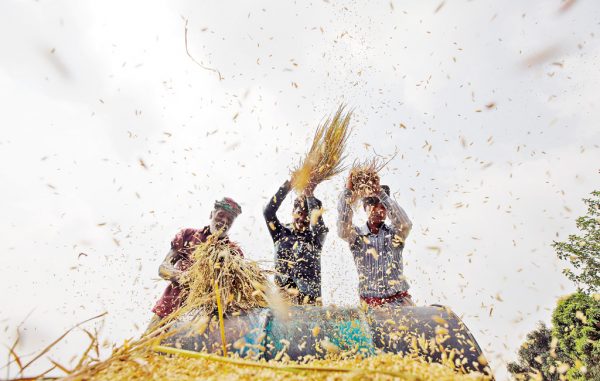 United News of Bangladesh :: The government will use a mobile application – billed as ‘Krishoker App’ – to collect food grain directly from farmers across the country, Food Minister Sadhan Chandra Majumder said Friday.

The minister made the announcement while inaugurating the Aman rice collection programme in Naogaon in the morning, read a handout from the PID.

“As a pilot project, the app will be used in 16 upazilas on an experimental basis during the Aman season. A farmer can apply to the government to sell his paddy and avail all the information through this app,” the minister explained.

He said rice is being procured in a transparent manner from the farmers under the supervision of food collection committee in districts and upazilas according to the list provided to the agriculture ministry.

“Instead of organising lottery throughout the country, we wish to gradually procure rice using the ‘Krishoker App’. More rice will be collected in the next Boro season using this app. One hundred percent rice procurement by the app will be ensured in the next Aman season,” the minister said.

He said the mobile app will allow farmers to know if he has been selected or not and the amount of paddy he can sell. “If the pilot project is successful, this service will be spread all over the country,” he added.

Minister Majumder said the government is already taking all the necessary preparations because it will procure more paddy-rice in the next Boro season.

“Procurement of rice began on November 1 across the country. There was a slight delay in the first year due to the registration procedure in the app. Collection of rice will be completed on time next year,” he stated.

Launched Once a week Drug Trulicity 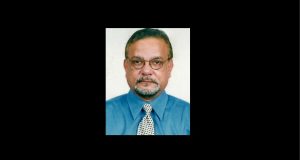 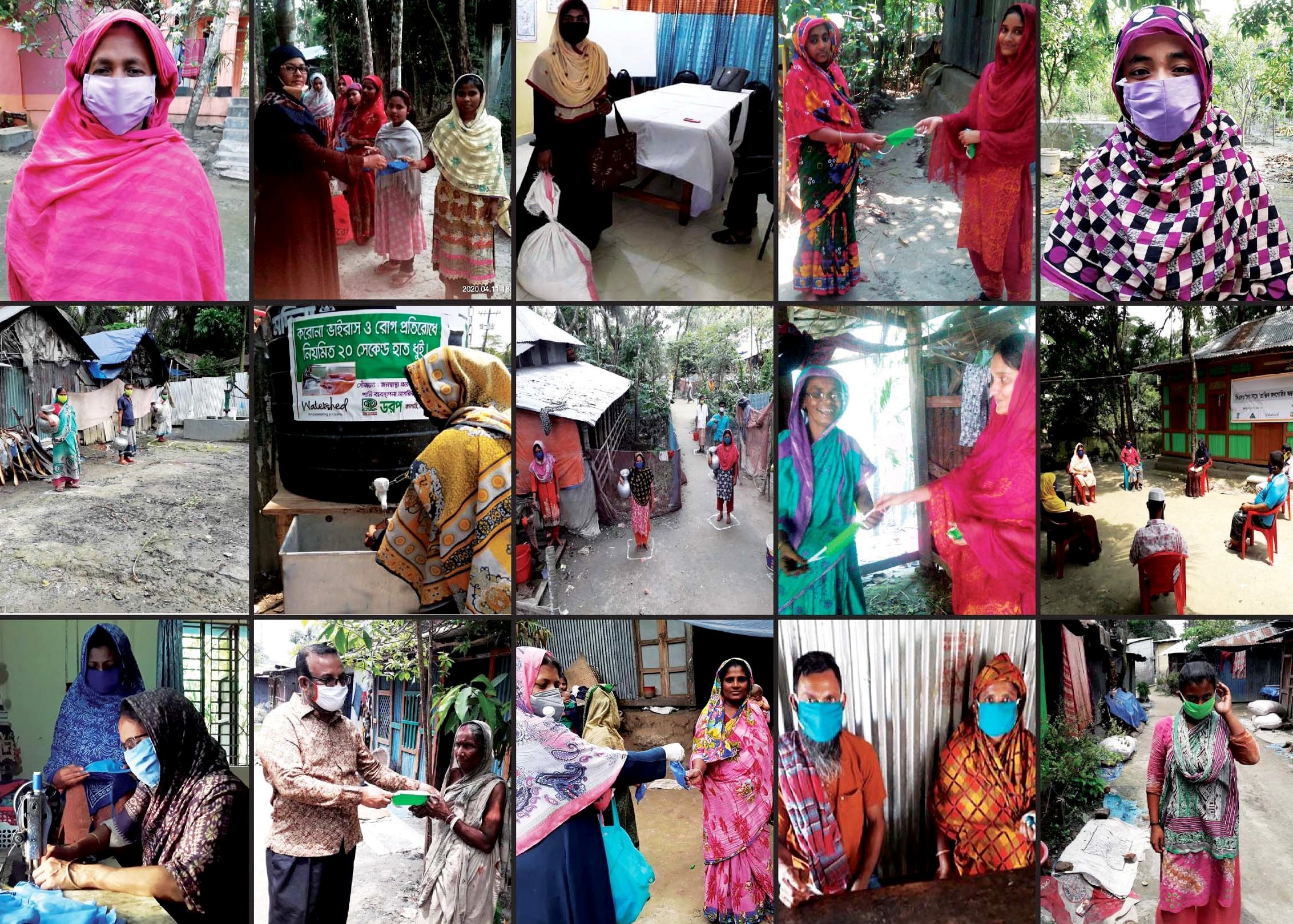 Partha S. Kuntal :: As washing hands with soap and clean water is ...