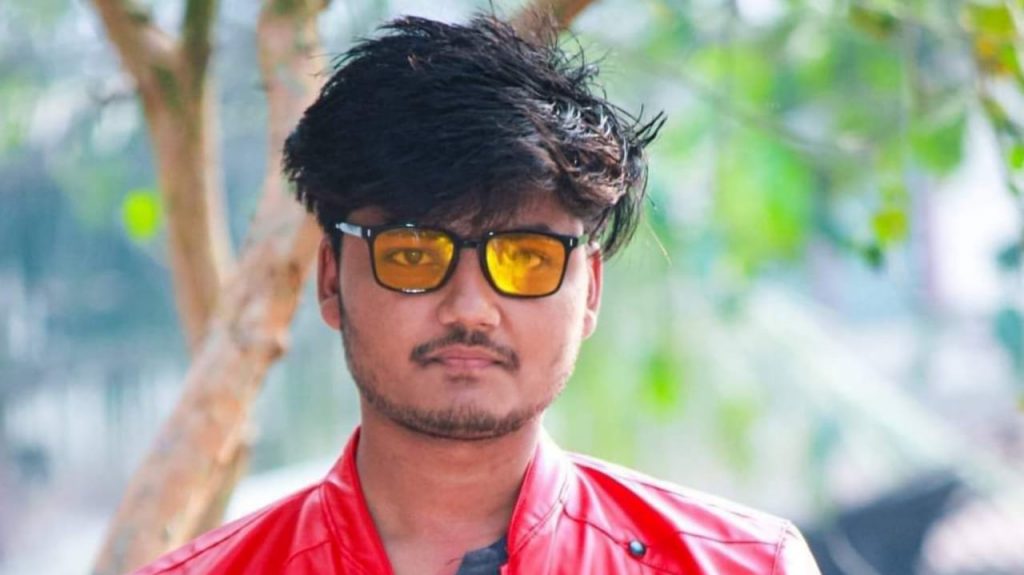 Staff reporter::  A young duo of gamers is scripting new heights of success on YouTube, with their channel making it to the top gaming channels in Bangladesh. Their youtube channel ‘Gaming With Talha Is Back’ has achieved a whopping one million followers, which is a rare feat, especially in the gaming category. The duo, named MD Abu Talha, play games live on the channel and keep entertaining their fans with engaging commentary.

The success of MD Abu Talha has surprised many among the top YouTube creators who tag the young men as ‘inspirational characters for new YouTubers. With over 1.3 million subscribers, ‘Gaming With Talha Is Back’ is now one of the biggest and most popular channels for live streaming games like Free Fire.

Unfazed by the COVID-19 pandemic, the duo has been actively live-streaming gaming content for their ever-growing fan base of subscribers. They play a lot of games on their channel, besides doing prank videos and vlogging. Touted as ‘Bangladesh’s first duo gaming channel’, they also provide gaming tips often.

“Being brothers, we used to play games and intended to start a channel on YouTube. As soon as the (Garena) Free Fire game was introduced as a multi-player game, we wasted no time to stream it live,” said MD Abu Talha. While feeding the soul of their passion for gaming with consistent streaming sessions, MD Abu Talha have not compromised with their education. “We are more focussed into gaming but we haven’t given up our studies. We know that it will come handy as we progress in our career,” MD Abu Talha said, with a smile.

Interestingly, they also upload music videos on their channel. Premiered on July 01, 2020, their music video ‘THE TSG SONG – Full Power’ has garnered more than three million views so far. Moreover, they’re one of the first gamers to have collaborated with HipHop legend ‘Sez on the beat’ and ‘Ebullient Play’ label for making the peppy song.

Given the ever-increasing views on their videos, their channel has so far accumulated a whopping 112,379,990 views now, the number which could possibly be more when you will be reading this. What has contributed more to their gigantic success is their engaging and exciting storytelling style while playing the games. It has had a significant impact on turning their channel into a brand on YouTube.

Concerning things like building a screen presence, creating content for social media, and getting sponsorships, the duo spoke highly of Aman Garg & Anirudh Nagpal (co-founders of Ebullient Gaming) who professionally managed all this for them. Notably, Ebullient Gaming is an e-sports and talent management company that specializes in professional gamers and streamers.

However, success wasn’t instant. Like all YouTubers, they had to apply to the site’s partner programme to make money from adverts running on their videos. To achieve partner status, a channel needs 1,000 subscribers, and for people to have watched 4,000 hours’ worth of videos in the last 12 months.

MD Abu Talha says that they earned a meager amount per month at the beginning. It wasn’t until one of their videos went viral and subscribers swelled and they realized the money-making potential of YouTube. Besides ad revenue, they make money from partnering with brands to promote their products or services in their videos, and from members who pay a fee for access to exclusive content and privileges.

Today, they are earning in seven-figures per month while the young gamers consistently work to make their channel more competitive and entertaining. Besides, they also represented Bangladesh in‘Free Fire’ tournaments in Indonesia and Thailand. Pertinently, the channel which was started in March 18, 2021, is a huge success today. This dynamic duo keeps playing games, streaming live on YouTube and witnessing the growth of their channel every day.

The teenage gamers recommend the aspiring Youtubers to keep focus on their content and avoid controversies as it won’t be of any help in the longer run. “Ultimately, content is the king of everything you do on YouTube,” they say.