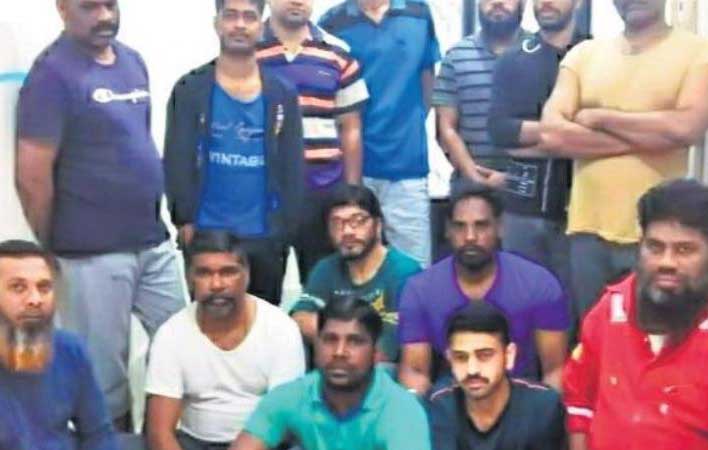 Staff  Reporter ::Five Bangladeshi nationals who were arrested by the Houti Coast Guard on 14 February 2020 have been rescued and repatriated from Yemen. The rescued Bangladeshis are-Mohammed Yousuf, Mohammad Alauddin, Mohammed Alamgir, Mohammed Rahim Uddin, Mohammed Abu Tayub. They were sailing from Oman to Saudi Arabia by a ship. The ship fell in a storm and sank near Al Salaif Port of Hodeida in Yemen on 12 February 2020. All of the crews were arrested by Houthi Coast Guard including 5 Bangladeshi nationals.

The Ministry of Foreign Affairs, Dhaka coordinated with Bangladesh Embassy in Muscat, Kuwait and Amman and IOM (International Organization for Migration) to rescue the abducted Bangladeshi nationals. With the help of IOM, they were taken to Aden from Saana. There were also Indian and Egyptian nationals among the rescued persons.  Two other Bangladeshi nationals (Jamal Uddin and Rafiqul), detained in Aden, were also repatriated.