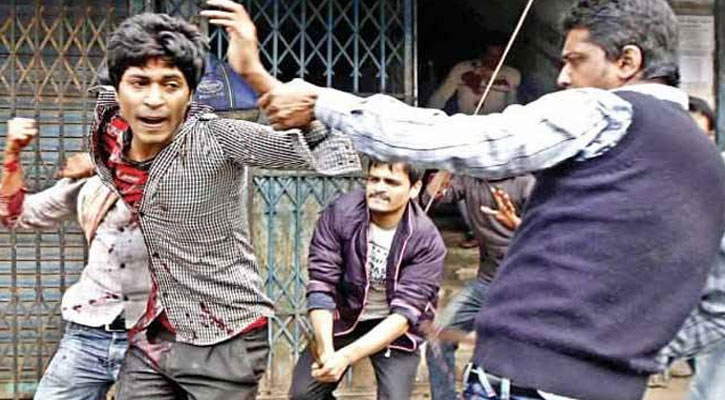 The authorities concerned of the High Court have prepared the paper book of sensational Biswajit Das murder case.

Sabbir Faiz, additional registrar (admin) of the HC, told journalists that the paper book has been prepared on priority basis under instruction from the Chief Justice Surendra Kumar Sinha so that the case is settled quickly.
The convicts of the case have filed 14 appeals with the HC challenging the lower court verdict against them in the case, Sabbir Faiz also said.

On December 18, 2013, a Dhaka court sentenced eight BCL activists to death and 13 others to life imprisonment for killing tailor Biswajit Das.

Biswajit Das, 24, was hacked to death in public on his way to his tailoring shop at Shakharibazar in Old Dhaka during the opposition’s countrywide road-blockade programme on December 9, 2012.