United News of Bangladesh :: China seeks Bangladesh’s support in favour of its candidature for the post of Director General at United Nations’ World Intellectual Property Organization (WIPO), says an official.

The WIPO election, a self-funding agency of the United Nations with 192 member states, is scheduled to take place on March 5 and 6 next year.

Asked about Bangladesh’s position, another official told UNB Bangladesh is always supportive of China in in terms of international elections. However, it could not be confirmed whether Bangladesh has extended support to China or not.

Francis Gurry has been leading WIPO as Director General since October 1, 2008. He was reappointed in May 2014 for a second six-year term, which runs through September 2020.

On September 30, the government of every State member of WIPO was invited, if it so desires, to propose the name of one of its nationals as candidate for nomination by the WIPO Coordination Committee.

China nominated a candidate to head the WIPO signaling its desire to more actively shape the international system for defining intellectual property rights.

Wang Binying has worked in various roles since joining the International Bureau of WIPO in April 1992. She previously held roles as a senior program officer in the Bureau for Development Cooperation for Asia and the Pacific at WIPO. 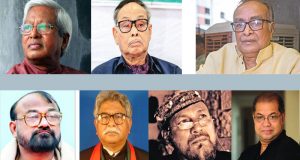 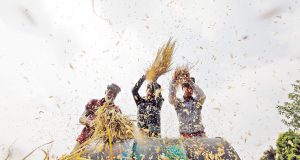 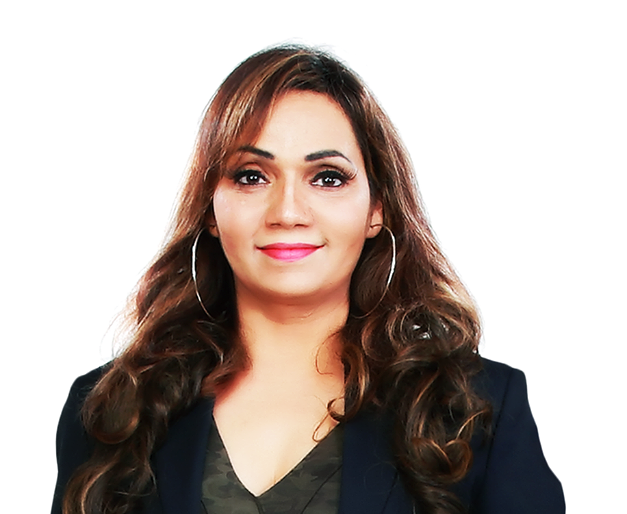