‘Bangabandhu and Bangladesh are synonymous’ 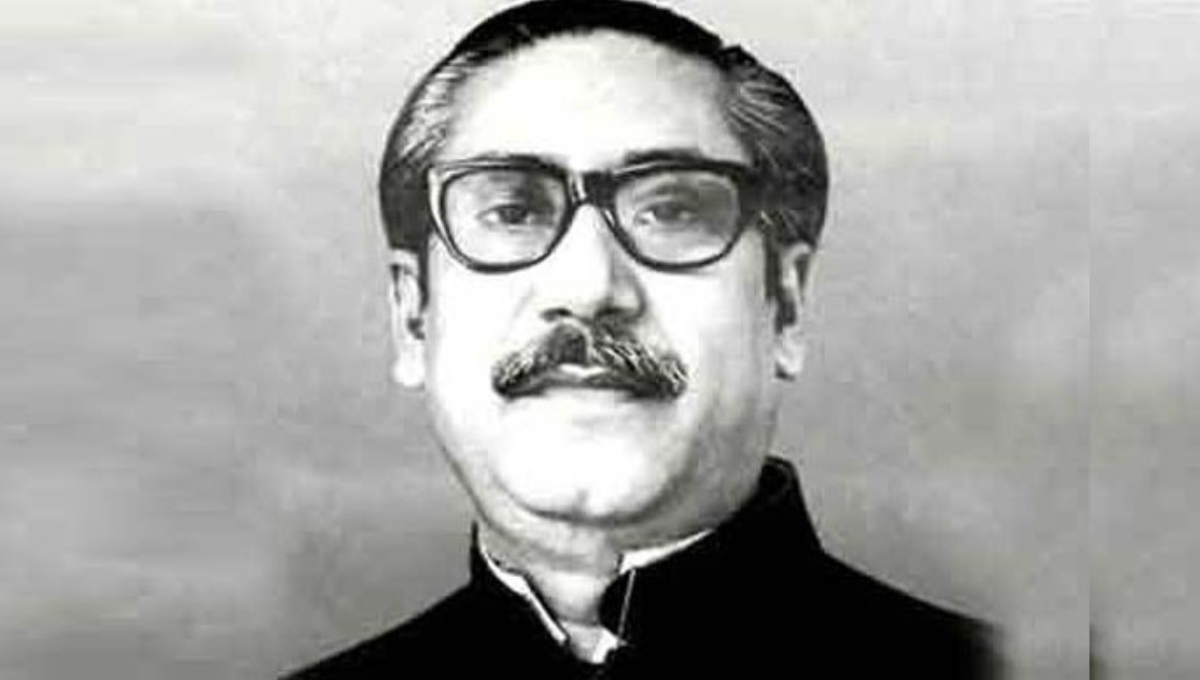 “Bangabandhu and Bangladesh are synonymous,” he told a discussion commemorating the anniversary of Prime Minister Sheikh Hasina’s return to Bangladesh.

The programme was arranged by Bangabandhu Education and Research Association at the Jatiya Press Club. The youth unit of the organisation was also formed at the event. 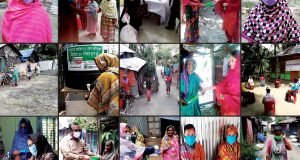 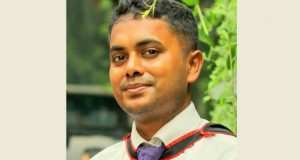 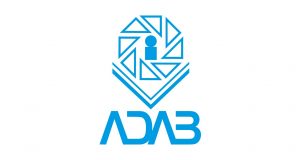 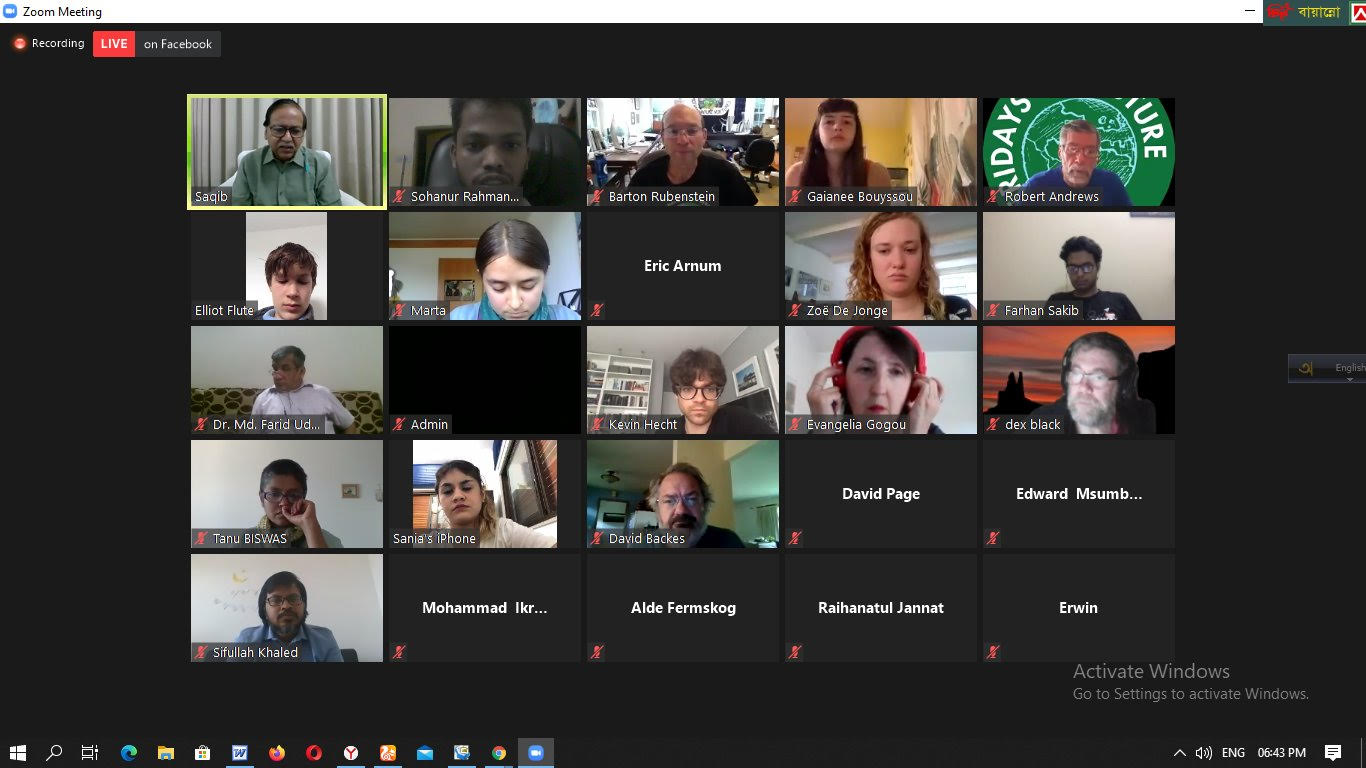